In 2011, Scoddy & the Quality Drops was a six-piece band that played one performance in Equinox Bar, Phnom Penh just before I left Cambodia for what turned out to be a year in France. About half the material was original.

In 2013, the band was reformed as a quite different concept: a three part harmony band. I enlisted James Speck (vocals, ukulele, harmonica) and RJ Marshall (vocals, guitar) and Troy Campbell (drums), and we played a handful of gigs at Equinox Bar, The Village, and Opera Cafe before the departure of both Troy (to the US) and RJ (to Europe). In addition to a handful of originals, we tackled the likes of The Beatles, The Who, James Taylor, Gram Parsons, The Thorns and the Traveling Wilburies.

This project is currently on ice. 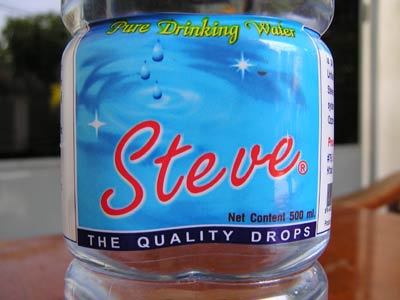